According to experts, if you want to be a rock and roll star, just get an electric guitar, take some time, and learn how to play. Town Center Music is home to some of the best electric guitar teachers anywhere. Our instructors can teach you everything from classic rock, modern rock, punk, ambient wash, rockabilly, and even genres so new, they don’t have names yet. Sign up here.

By far the most popular instrument we teach, everyone loves a good acoustic guitar player. Town Center Music offers acoustic guitar lessons so you can delicately fingerpick, flatpick some bluegrass, or strum percussively until your guitar looks like Willie Nelson’s. Sign up here.

Straddling the line between rhythm and melody, a great bass player is always in demand. Town Center Music offers bass guitar lessons for beginner to intermediate players, that’ll have you slapping, popping, and thumping your way into the nearest groove. Sign up here.

Who could’ve predicted the enduring popularity of the ukulele? You can’t surf the internet for more than five minutes, it seems, without stumbling across a ukulele cover of a popular song. Town Center Music offers ukulele lessons for all ages and skill levels, so you can be the life of the party. Sign up here. 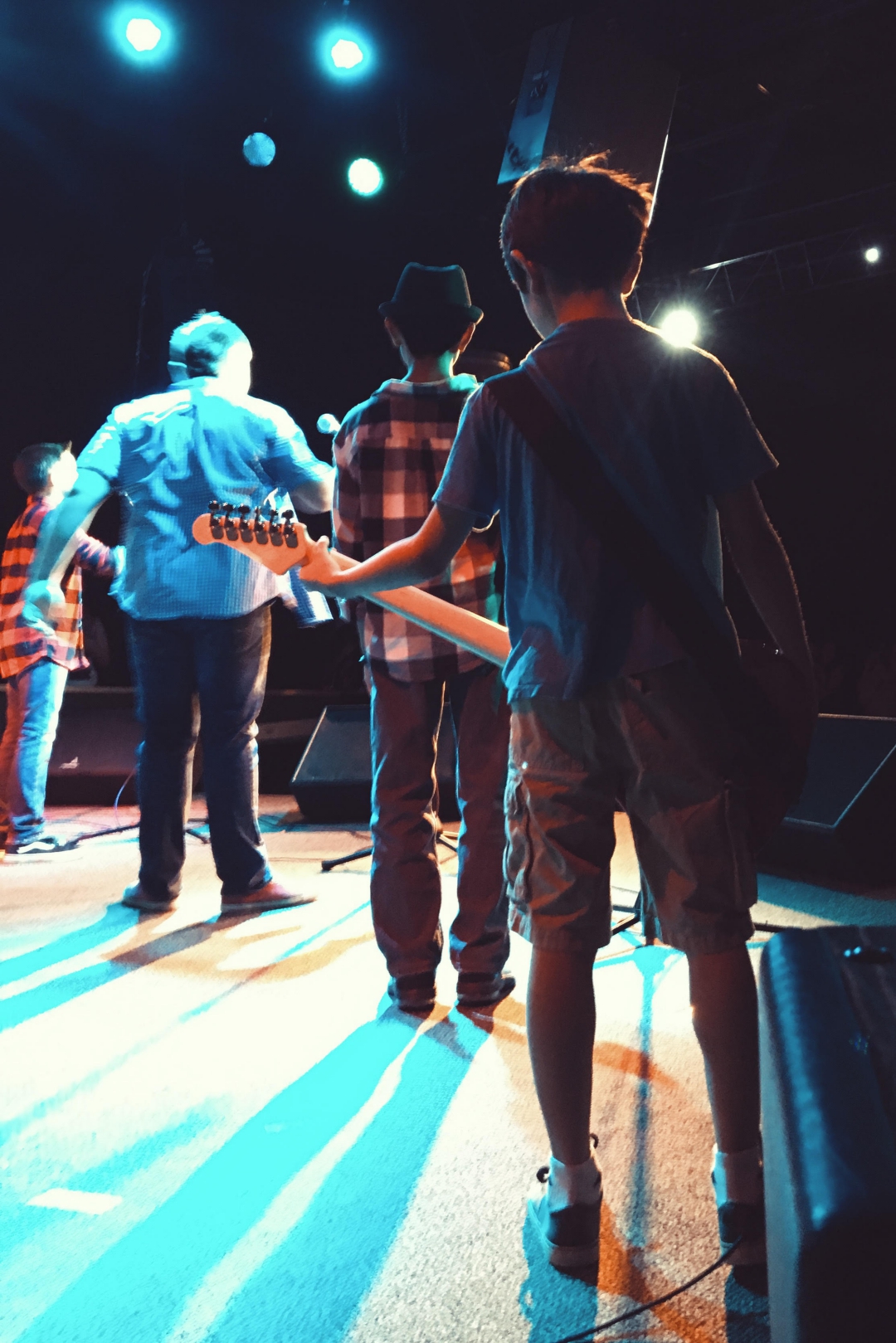 Student Discount
Every one of our students gets an additional 15% off any item over $100, so shop away.

Lessons In-Person, or Online
Out of town? Sick? Trapped indoors by a virus? Do lessons with your instructor at your time, online.

Performance Opportunities
Perform for family and friends at local venues, and get a limited-edition poster for participating!.

One-On-One Instruction
This ensures every student gets the attention they need - in-person, or online.

Build Your Own Curriculum
Learn the songs and styles you want to learn without sacrificing fundamentals.

Convenient Availability
We offer lessons Monday thru Saturday, and we close at 8pm Monday thru Thursday, so we’re sure to have a time that will work for you.

Professional Instructors
These aren’t house framers looking to make a few bucks on the side; these are background checked professional music teachers dedicated to passing on their love for music.

What About Other Online Lessons?
We understand the attraction to many online guitar lessons: convenient, abundant, no need to change out of pajama pants - it sounds great. But most of them are prerecorded video series. How can an online video tell you your finger position needs to be changed? Can an online video encourage you when you just nail that tough passage? Can an online video re-arrange your favorite song to make it easier for you to learn? There's no substitute for the relationship you develop with your teacher as they encourage you and give you exactly what you need to accomplish your musical goals. 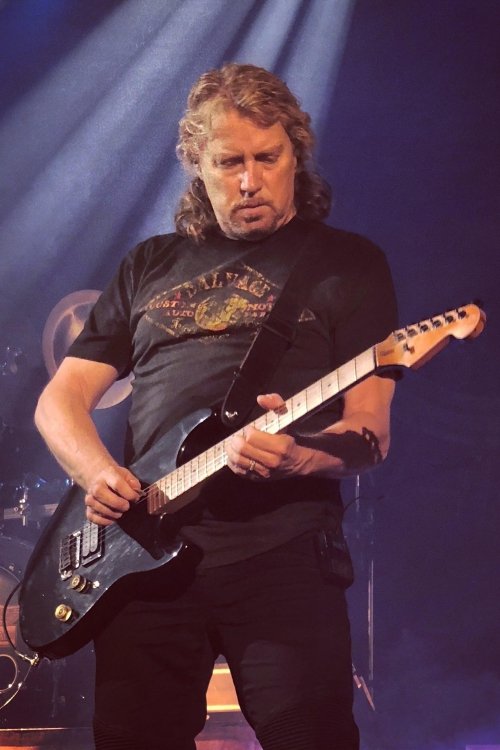 Top 10 hits, massive tours, legendary status.
With stints in 38 Special and alongside Gregg Allman, Danny Chauncey's resume speaks for itself. Coming out of the Bay Area in the 1970's, Danny was a member of Mistress, who released a self-titled album in 1977. Danny was then a founding member of Billy Satellite, where he co-wrote "I Wanna Go Back," which later became a 1986 hit for Eddie Money. Danny joined 38 Special in 1987, where the band scored numerous top-ten hits and performed world-wide.

Take advantage of this rare opportunity and sign up for lessons with Danny today. Click the link below and make sure you choose 'Danny Chauncey' in the 'Plans' field. 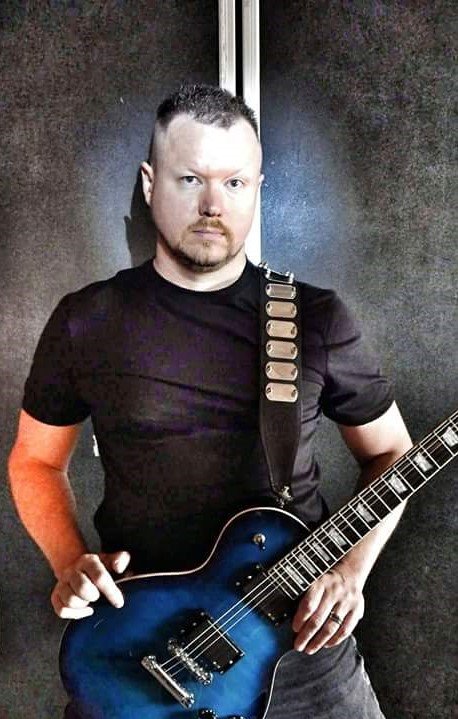 I am a guitarist of 34 years and I have been involved with music my entire life. I began teaching at Town Center Music in 2003 and have helped thousands of students achieve their goals during that time. I teach both guitar and bass but I specialize in advanced lead guitar and composition. I can help anyone, at any age, from a first day beginner to a seasoned veteran looking for some new inspiration or ideas.

Aside from being an instructor at TCM, I am most commonly known in the music biz for my heavy metal band VAINGLORY, which I am the guitarist, songwriter and producer. I am also the lead guitarist for the rap/hip-hop phenom RITTZ. The combination of these two acts and the extremely high level exposure of the RITTZ material has led my guitar playing to be heard worldwide and through all major music outlets like YouTube, Spotify, Apple Music, Pandora, etc. for a total of over 40 MILLION plays/streams.

Whether you are looking to become the next guitar hero or just want to play for fun and learn some songs, I can help you! 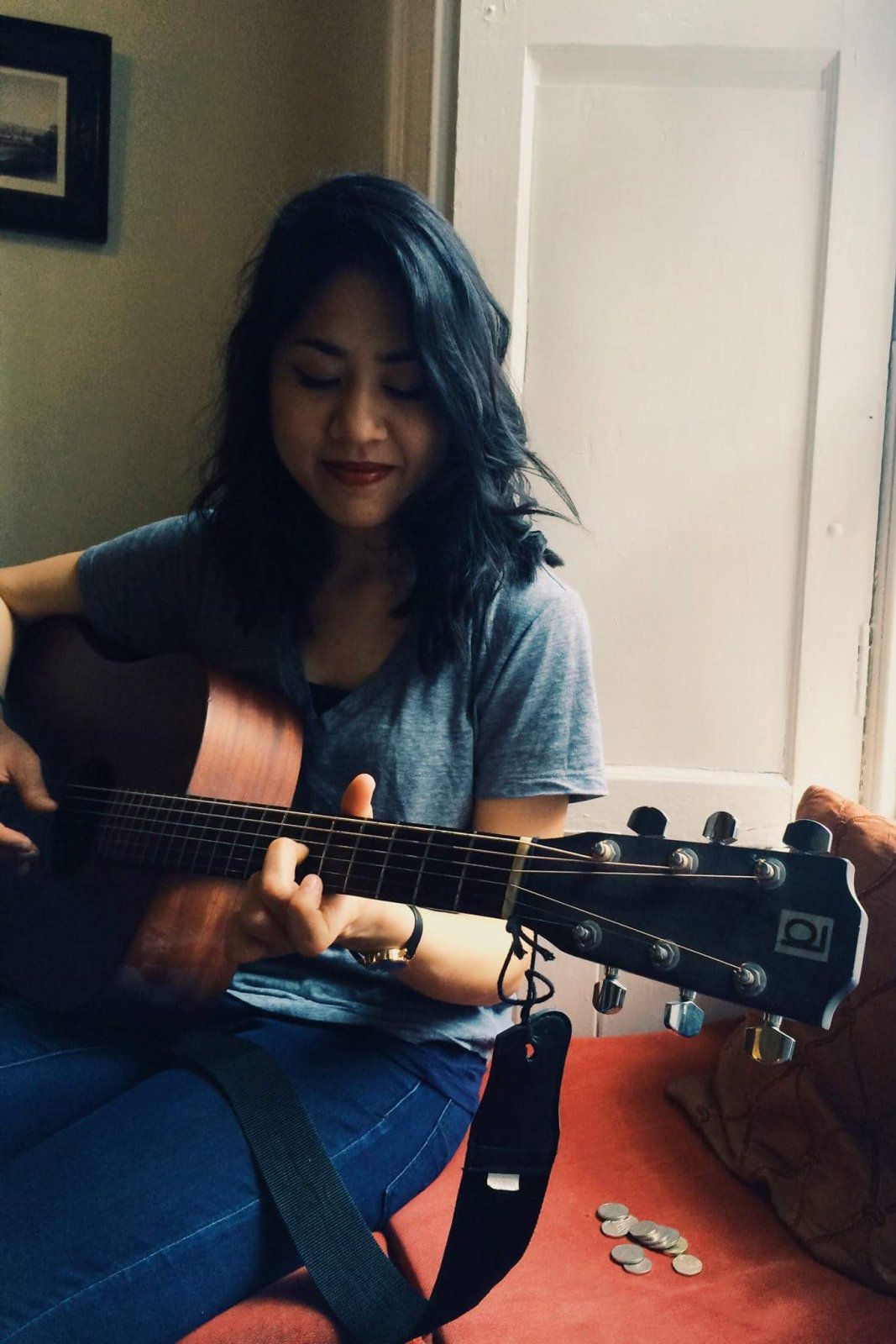 What's something people would find interesting about you?
I graduated from Liberty University in 2011 with my music degree, concentration in guitar.
What inspired you to start playing?
I was inspired to start playing the guitar after seeing my first live performance. That was the first time I had ever seen a band playing on a stage in person. There's something other worldly about that kind of experience versus hearing a track on the radio. After that show, I was determined to be a female electric guitar player, and that was when I asked my parents if I could begin taking lessons.
What's the best thing about teaching?
The best thing about teaching is passing on that same inspiration to my students. More than giving them theory knowledge or technique, seeing them develop a passion for their instrument is one of the coolest things. If you can be proud of the practice you put in as a musician and enjoy the music you play, it is the most rewarding experience. 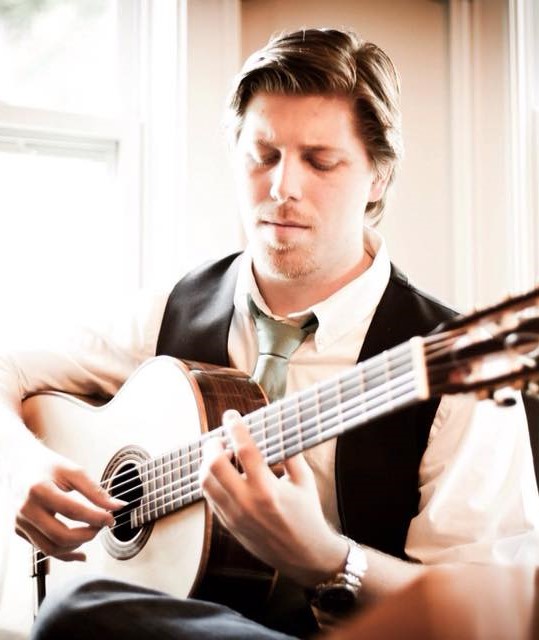 Greg holds a Bachelor's degree from Berry College and a Master's degree from University of Georgia, both in guitar performance. As a performer, he has played for a variety of settings, including the prestigious Christopher Parkening Masterclass in Bozeman, Montana.

As a teacher, Greg has been a staple at the Town Center Music Rock Camps, founded his own student guitar ensemble, has been a featured clinician at local school guitar programs, and a section leader at Young Harris College and Reinhardt University guitar festivals. Greg's students have gone on to top competition scores as well as professional gigs of their own.

Here Are the Current Rates:
For most instructors - check specific plan details.
$125/month for a weekly 30 minute lesson.
$35 for a one-off, "a la carte" lesson.
All lessons are paid in advance, using a credit or debit card on file. Your card will be charged on the date of signup (i.e., sign up on the 4th, card will be charged every 4th, etc).

How To Sign Up:
Use the "Sign Up Today" box to choose your pricing plan, instrument, instructor, and lesson day/time. When you click the Sign Up Today button, you'll be taken to the TeacherZone website to complete your profile finish your registration.

It's Really That Easy!
Still have questions? Give us a call at 770.831.7936 or shoot us an email at lessons@towncentermusic.com.

Town Center Music is the answer when you search "guitar lessons near me!"